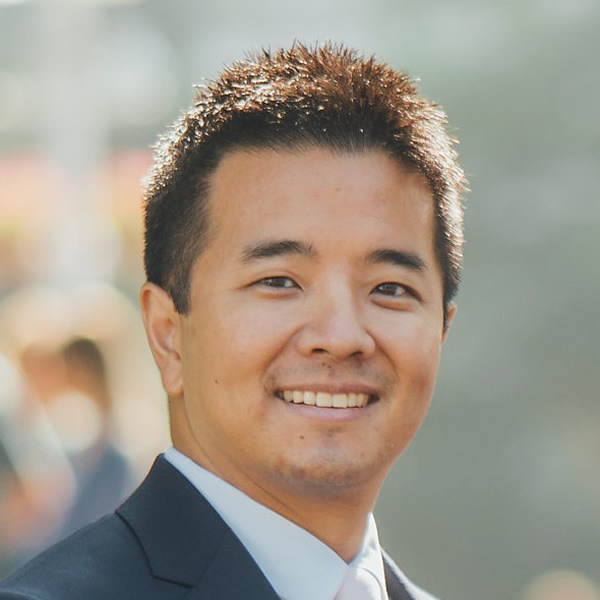 Dr. Alexander Tsai is a board-certified psychiatrist at the Massachusetts General Hospital; a faculty affiliate at the MGH Center for Global Health, the MGH Mongan Institute, and the Harvard Center for Population and Development Studies; and Associate Professor of Psychiatry at Harvard Medical School. Through his research, he seeks to understand how large-scale social forces such as violence, stigma, and food and water insecurity conspire to undermine health and mental health among the poor and excluded, both domestically and globally. This work is motivated by both biomedical and social science theory and draws on a broad set of methods, including econometrics, ethnography, and epidemiology.

In 2011, Dr. Tsai received the American Psychiatric Association’s Health Services Research Early Career Award, which is given annually to a single psychiatrist under the age of 40. Prior to his appointment at Mass General, he completed a Robert Wood Johnson Health and Society Scholars postdoctoral fellowship at Harvard University and his residency training in general adult psychiatry at the University of California at San Francisco.