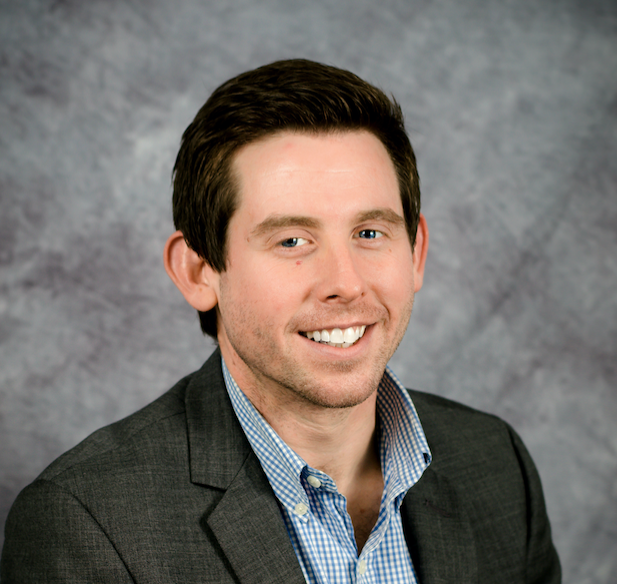 Rourke O’Brien is an Assistant Professor of Sociology and faculty fellow of the Institute for Social and Policy Studies at Yale University. A social demographer, his research focuses on the causes and consequences of social and economic inequalities with substantive interests in finance, economic mobility and population health. He is coauthor of Taxing the Poor (UC Press) and his research has appeared in academic journals including the American Journal of Sociology, Social Forces, and Demography and his policy writing has appeared in the New York Times, Los Angeles Times, and Washington Post.

Before coming to Yale, Rourke was an assistant professor of public affairs at the University of Wisconsin-Madison. He also previously served as a Senior Policy Advisor at the U.S. Department of the Treasury and completed a postdoctoral fellowship as a Robert Wood Johnson Foundation Health & Society Scholar at Harvard University. Rourke received his B.A. from Harvard University and his Ph.D. in Sociology & Social Policy from Princeton University.